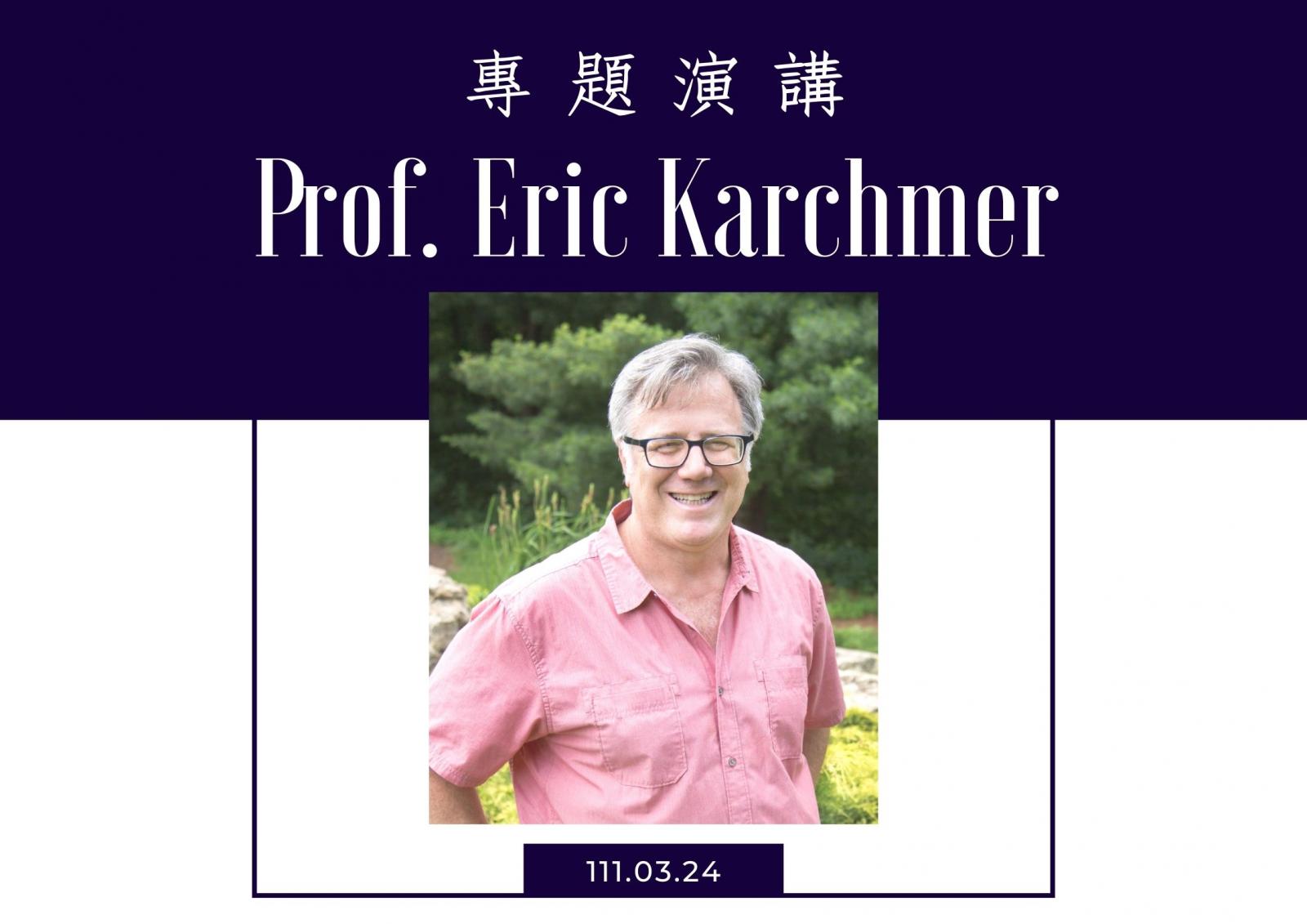 Eric Karchmer’s fascination with Chinese medicine started over 30 years ago, having ventured to Asia early in his career to teach English in Taiwan.  His passion eventually translated into a career, first as an academic, then later as a practitioner (and now again as both!).  Eric has been studying Chinese medicine for over 20 years, beginning his training at the renowned Beijing University of Chinese Medicine (from 1995 – 2000), studying alongside some of the most respected doctors in China.
Today, Eric is a respected academic thought leader and practitioner of Chinese medicine.  His research explores recent developments in the theory and practice of Chinese medicine in China, and is currently completing revisions to his book, Double Truths, Postcolonial Transformations in Chinese Medicine.  In addition to his Chinese medicine studies and training, Eric holds a Ph.D from the University of North Carolina and a B.A. from Princeton.  When not teaching at Appalachian State University, Eric can be found practicing Chinese medicine (acupuncture and herbs) at his clinic in Boone, North Carolina, or spending time with his wife and three children who, not surprisingly, are big fans of Chinese medicine as well. 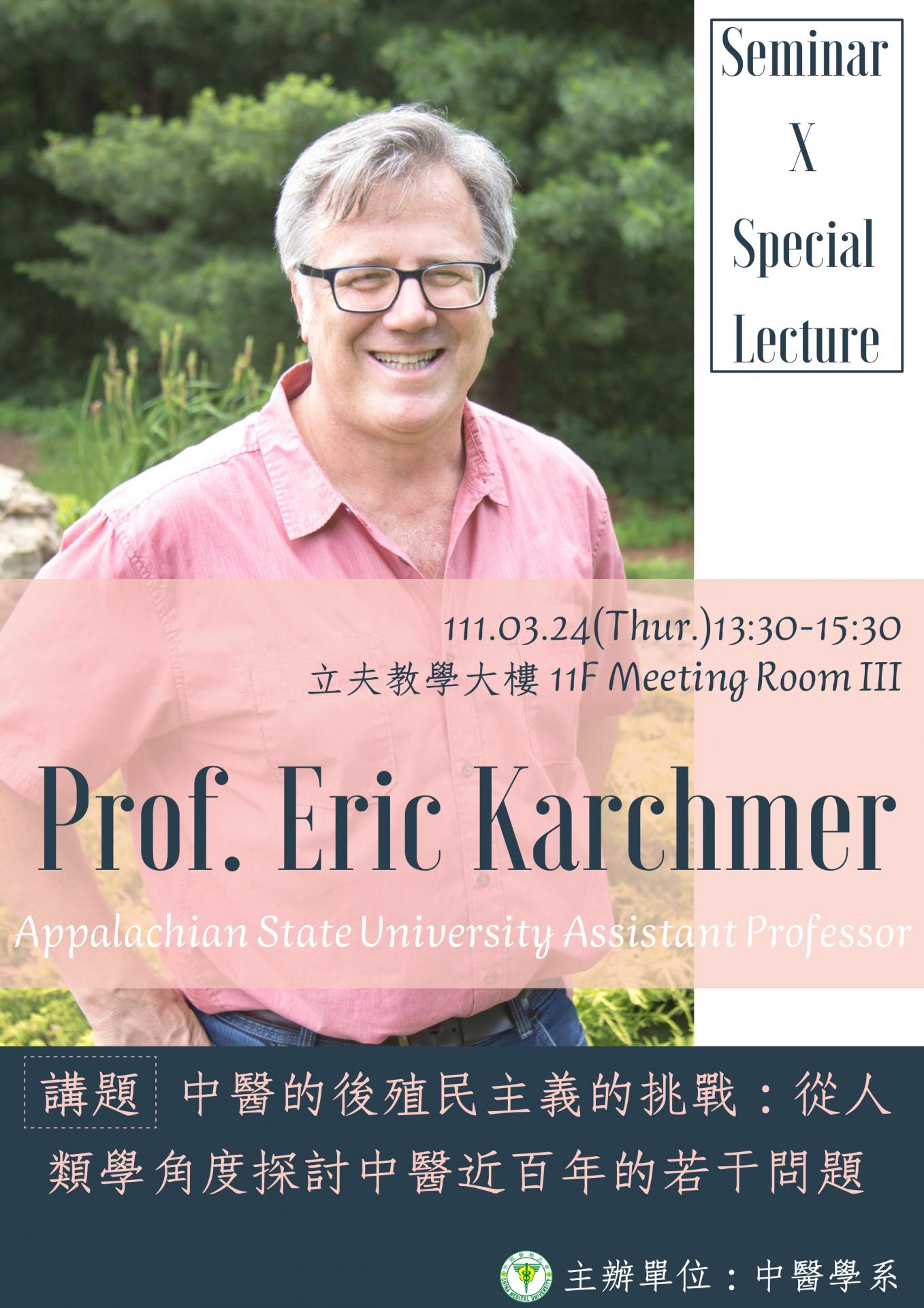